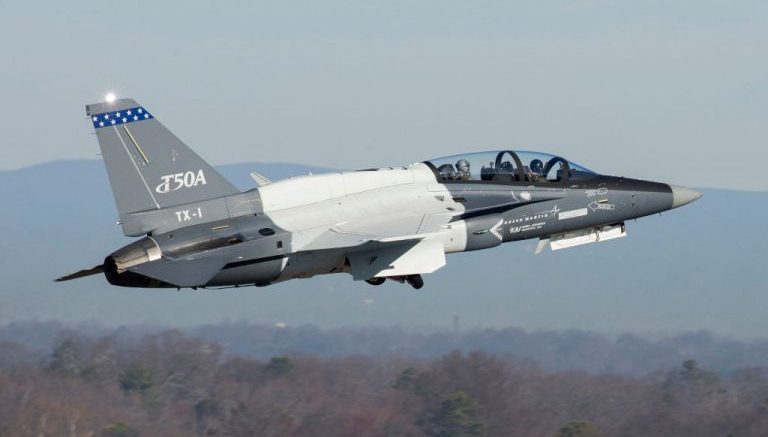 Aircraft TX-1 took to the air on February 20, 2017 from Greenville after spending time in South Korea undergoing testing. It joins TX-2 in the fleet in South Carolina.

The T-50A is one of two remaining bidders for the United States Air Force's T-X competition to replace to the T-38 Talon in the advanced training role.