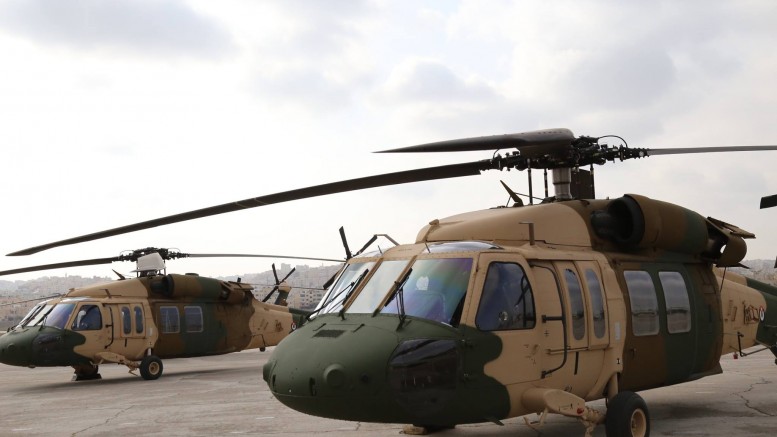 On March the 2nd eight Sikorsky UH-60A Blackhawk helicopters were officially handed over to the Jordanian Army's Quick Reaction Forces by the United States Government. The helicopters form part of an assistance program begun in 2015 to reinforce the Jordanian military's ability to deal with threats to it's border with Syria.