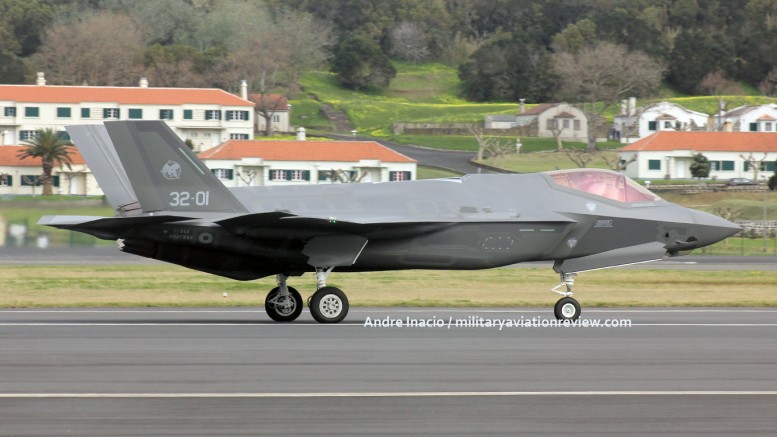 The second Lockheed F-35A for the Italian Air Force made it's maiden flight from Cameri on March the 3rd. The aircraft is MM7333/32-02 and will join MM7332 in the United States at Luke Air Force base.

MM7332 made the first trans-atlantic of the type last month when it flew from Cameri to Patuxent River, via Lajes in the Azores.

A large number of good photographs of the flight can be found here.