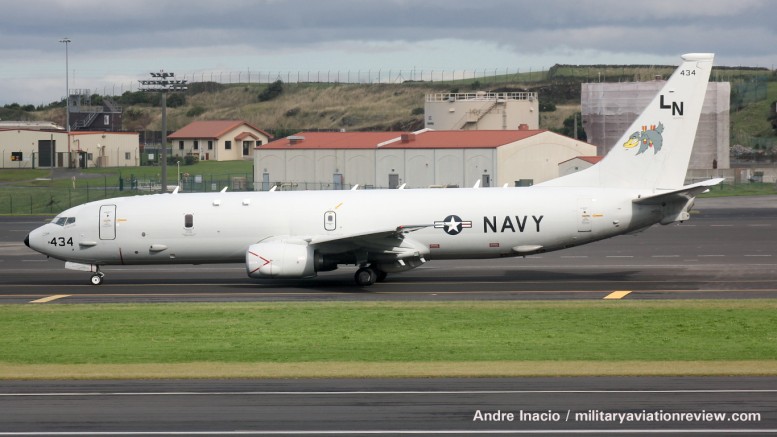 The UK Government today announced the details of the 2015 Strategic Defence and Security Review.

The interesting points that relate to aviation are:-
- the acquistion of 9 Boeing P-8As for maritime patrol with the intention that they be based at RAF Lossiemouth. At least three P-8s are due to be in service by the end of the current parliament.
- one further F-35 squadron and two extra Typhoon squadrons.
- investment in Active Electronically Scanned Array Radar (AESA) for the Typhoon and a projected in service date up to 2040 for the type.
- the continuation of the plan to purchase 138 F-35 over the life of the programme.
- upgrade to the Army Air Corps' Apache fleet (not clear whether this will be "off the shelf" Boeing AH-64Es or some kind of Westland built Apache upgrade). A total of four frontline Squadrons in 2025.
- more than 20 new Protector UAVs to replace the Reaper already in service (the Proctector appears to be an upgraded version of the Predator/Reaper).
- the continuation in service of the Beech Shadow R.1s until 2030 and the E-3 Sentry and RC-135 Rivet Joint until 2035 (no word on badly needed upgrades to the E-3 fleet). The Sentinel R.1 fleet will remain until the 2020s.
- a fleet of 8 Shadows to be in serive by 2025, which suggests a further two will be acquired
- 14 upgraded C-130Js to remain in service until 2030 (the other 10 to be retired by 2022).
- one RAF Voyager to be adapted to a VIP transport role for the government and Royal Family.
- 32 Squadron to replace BAe 146s. No details on what the replacement will be.
- three Tornado Squadrons will be maintained until 2018, the final two will be stood down in 2019.

The full document can be found at:
https://www.gov.uk/government/publications/national-security-strategy-and-strategic-defence-and-security-review-2015