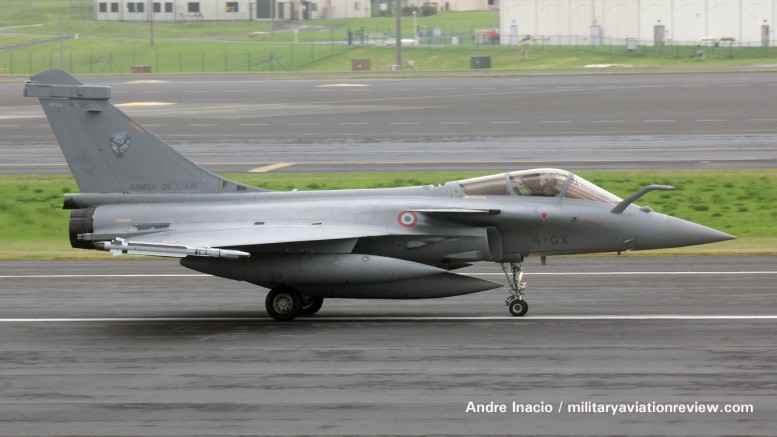 On November 30th six French Air Force Dassault Rafales and eight RAF Eurofighter Typhoons passed through Lajes in the Azores en route to Langley AFB, Virginia.
They are due to take part in the inaugral Trilateral Anti-Access/Area Denial exercise (no word on a slightly more catchy title yet) between the 2nd and 18th of December.
The aircraft taking part are:-

The French aircraft departed on December 1st direct to Langley, with the RAF contingent heading to Bermuda on the same day.