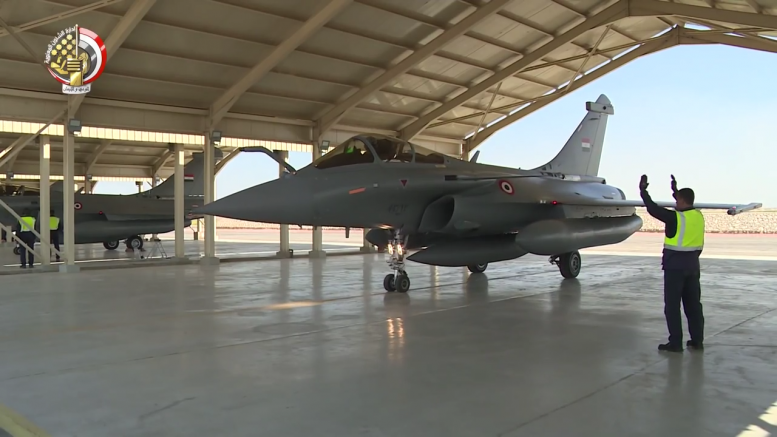 Three aircraft were delivered on April 05, 2017 bringing the total number of aircraft delivered to nine. Twenty four aircraft are due to be delivered before the end of 2018.