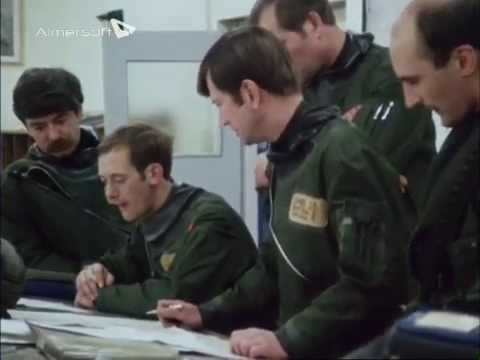 As well as brand new on board display videos YouTube is also great for archive footage and documentaries. The video below is a fine example of this.

It was filmed in 1981 during the draw down of the Vulcan in service with 617 Squadron and features some fascinating footage of both the aircraft and crews that worked her.