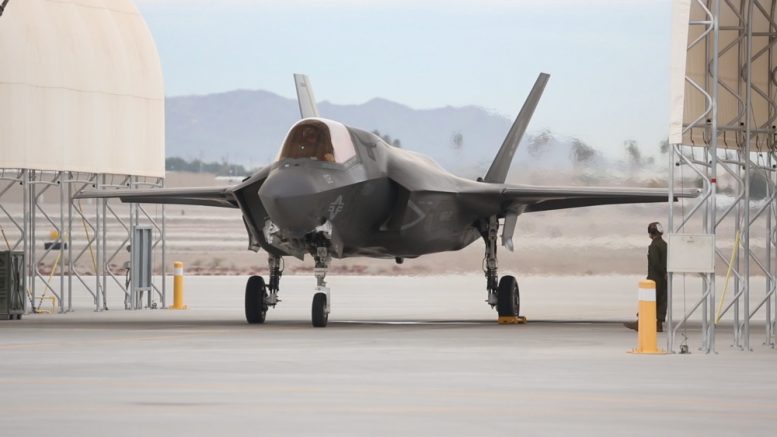 In the first half of January 2017 the US Marine Corps deployed their Lockheed F-35Bs overseas for the first time.

VMFA-121 was redeployed from MCAS Yuma in Arizona to MCAS Iwakuni in Japan, with the aircraft routing via Elmendorf Air Force Base in Alaska.