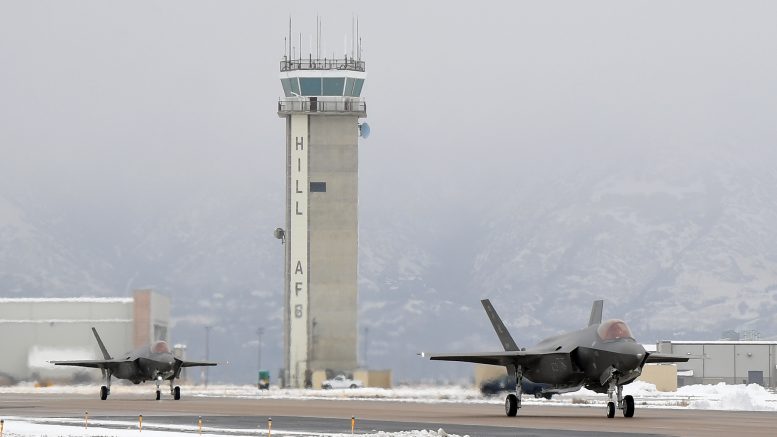 The first six F-35As out of an expected total of twelve arrived at Aviano Air Base in Italy on May 23, 2019. The deployment is being undertaken by the 388th Fighter Wing's 421st Fighter Squadron based at Hill Air Force Base in Utah as part of a "Theater Support Package". Whilst present at Aviano it is expected that aircraft will deploy to other locations around Europe including Leeuwarden in the Netherlands for the FWIT exercise and Albacete in Spain for the TLP 2019-2 exercise.