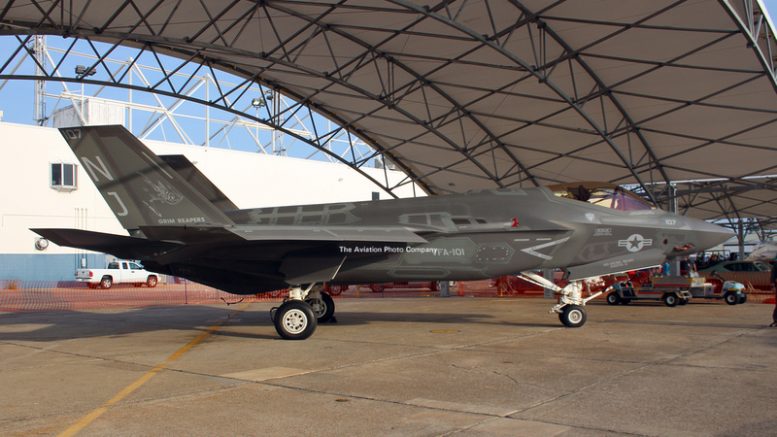 The last F-35C belonging to VFA-101 "Grim Reapers" left Eglin AFB, Florida as the unit was deactivated on May 23, 2019. The unit had been reactivated in May 2012 as the first fleet replacement unit for the US Navy's F-35Cs. It had previously been disbanded in September 2005 when F-14 Tomcat operations ceased. The unit's aircraft and the majority of it's personnel have relocated to NAS Lemoore, California with the F-35 units based there.
Since 2012 VFA-101 has trained more 75 Navy and Marine Corps F-35C pilots, as well as more than 1,200 maintenance personnel. Eglin AFB will continue to host the U.S. Navy Enlisted Maintenance training program for the F-35. 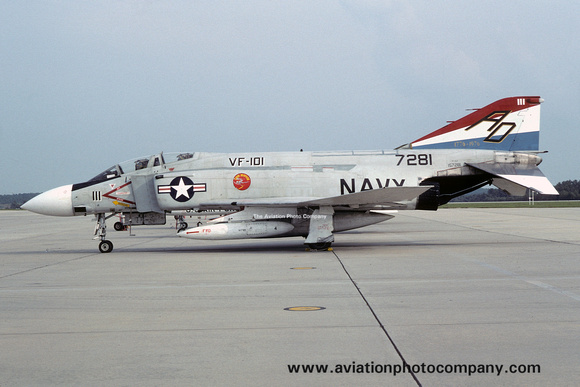 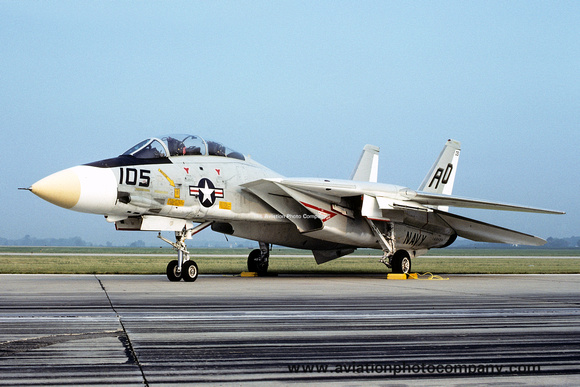