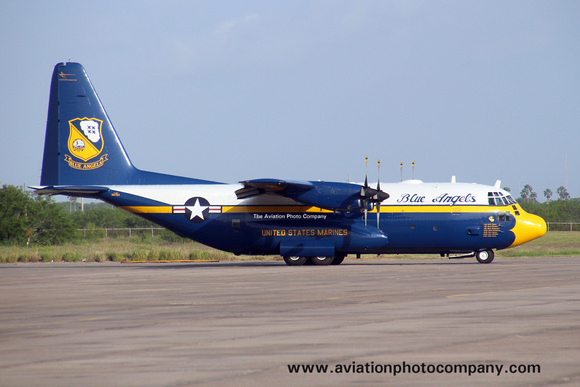 On May 22, 2019 the US Navy's Blue Angels display team retired their C-130T Hercules "Fat Albert" 164763. The aircraft had been with the Blue Angels for seventeen years and provided logistical support as well as taking part in flying displays using Jet Assisted Take Off (JATO) capability.  After retirement it is planned that 164763 will go to NAS JRB Fort Worth for use as a Ground Instructional Aircraft.

It was announced last year that the US Navy would acquire former RAF C-130J Hercules ZH885 to replace 164763, however no contract has been signed for the purchase at the time of the current Fat Albert's retirement.