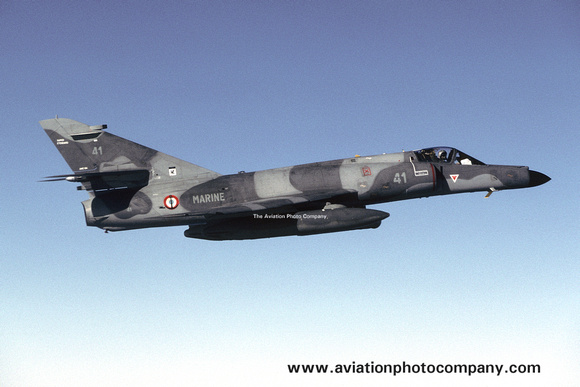 The Argentine government has confirmed that five Dassault Super Etendard have been purchased from the French Government.

The former French Navy aircraft involved comprise the serials 1, 31, 41, 44 and 51. The deal also involves ten extra engines, spare parts and a flight simulator. The aircraft are standard SEM 5 which was the most advanced upgrade before the type was retired from French service in 2015.

The Argentine Navy fleet of eleven Super Etendards is currently completely unflyable due to lack of spare parts. After delivery of the "new" aircraft and spare parts it is hoped to have twelve aircraft in active service.