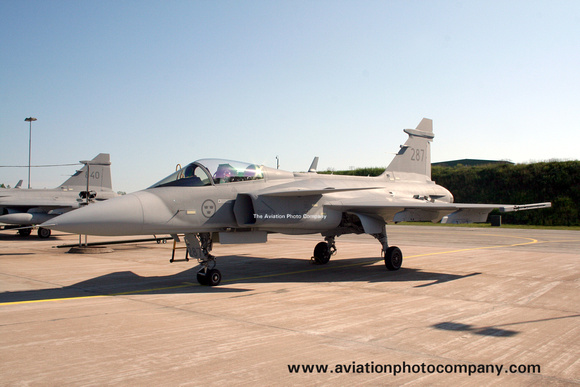 The Bulgarian government has reportedly selected the SAAB JAS-39 Gripen as the replacement for the Air Force's MiG-29s.

An announcement was made on April 26 that the government would begin negotiations for eight Gripens with SAAB. It is hoped that the first aircraft will be delivered in 2018, although with this acquisition process already having dragged on for over ten years it would not be surprising if that timescale were to slip somewhat.