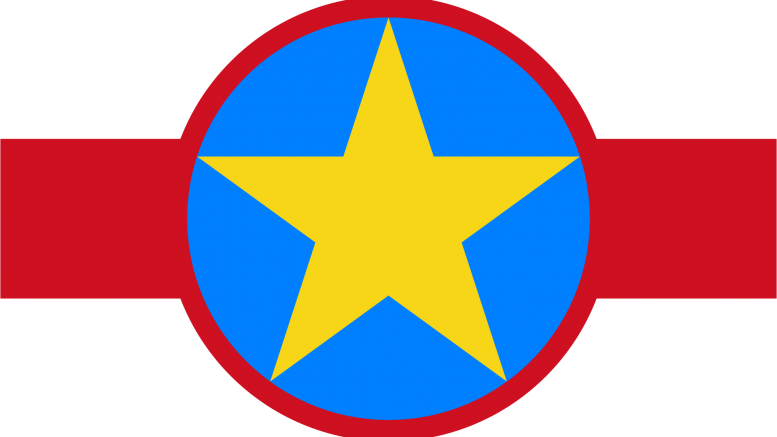 An Antonov An-72 operating for the Democratic Republic of the Congo Air Force crashed on October 10, 2019 in a forest near Punia killing all eight people on board.

The aircraft wore registration EK-72903 (c/n 36572020385) and had previously operated with Armenian carrier South Airlines. It is not clear whether South Airlines was still the owner of the aircraft or whether it had been officially transferred to the DRC Air Force.