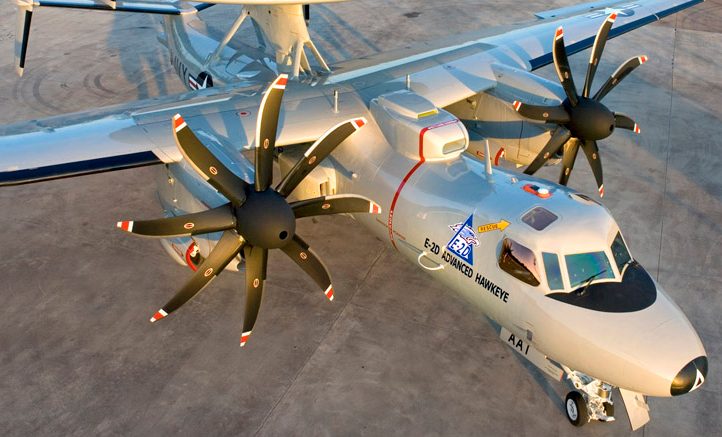 Northrop Grumman have received a contract for a second E-2D Advanced Hawkeye for the Japanese military.

The E-2D was selected in 2014 by the Japanese Ministry of Defence to meet a requirement to replace the E-2C Hawkeyes which have been in service with Japan Air Self Defence Force since 1983. The order for the first E-2D has already been placed and the aircraft is currently in production at Northrop's St Augustine facility and is due to be delivered in 2018.