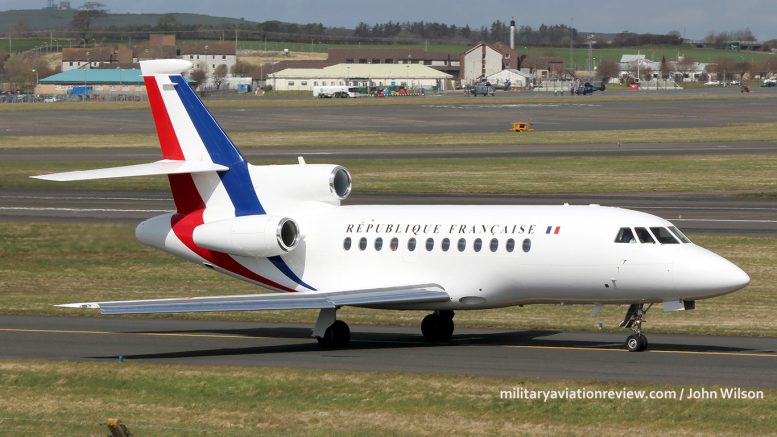 The Egyptian government has placed an order for 4 Dassault Falcon 7X jets to be used by the Presidential fleet. No more details regarding cost or delivery schedules are known at this time.

The deal is the latest in a number of recent defence deals for French equipment that include Dassault Rafale jet fighter aircraft and two Mistral class amphibious assault ships.