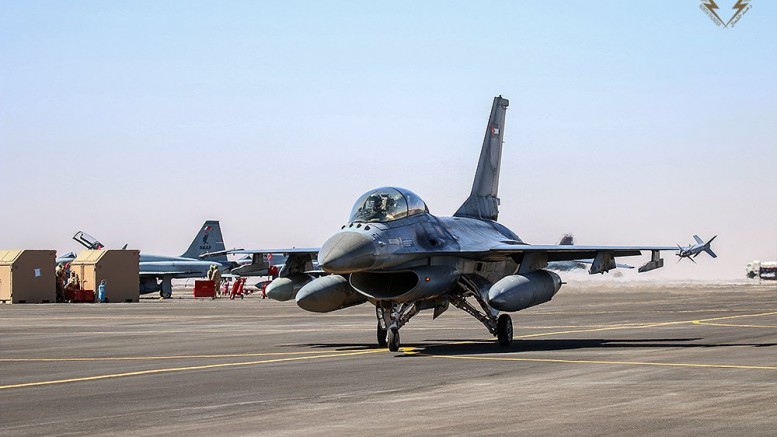 Exercise North Thunder has begun in Saudi Arabia. Twenty one countries, including the Saudi hosts are taking part in the largest military exercise ever to take place on the Arabian peninsula.

Aircraft from the United Arab Emirates, Egypt, Jordan and Bahrain have been pictured arriving at King Saud Air Base to take part in the exercise.

Although this is an exercise unlikely to be covered in too much detail a number of Arab Twitter accounts have been publishing interesting images and video. #NorthThunder, the biggest military exercise in the region led by Saudi Arabia, with 20 countries participating. pic.twitter.com/0ufY4w72sq