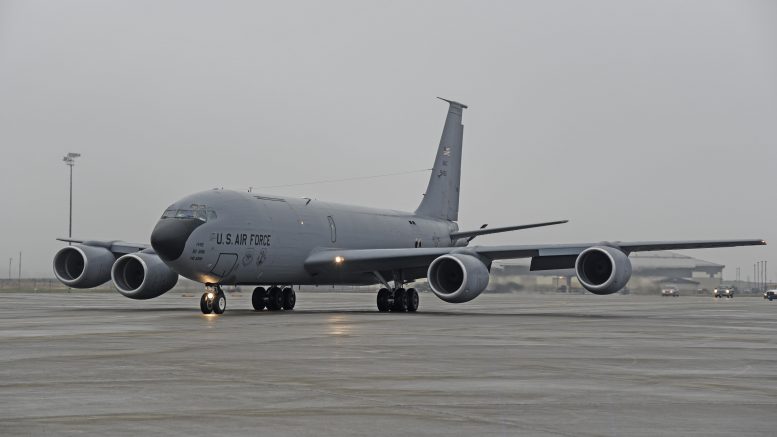 United States Air Forces officials announced on June 05, 2017 that Fairchild Air Force Base, Washington was the preferred location for twelve KC-135s that are due to be transferred from McConnell Air Force Base, Kansas in fiscal year 2020. MacDill Air Force Base, Florida was named as the reasonable alternative.

The KC-135s are due to depart McConnell as newly delivered KC-46A Pegasus aircraft arrive.

"Fairchild (AFB) is the best choice for additional Air Force tankers," said Heather Wilson, the Secretary of the Air Force. "It’s well placed to gas up aircraft going across the Pacific, and it has the facilities we need without a lot of construction, making it the lower-cost option for the taxpayer."