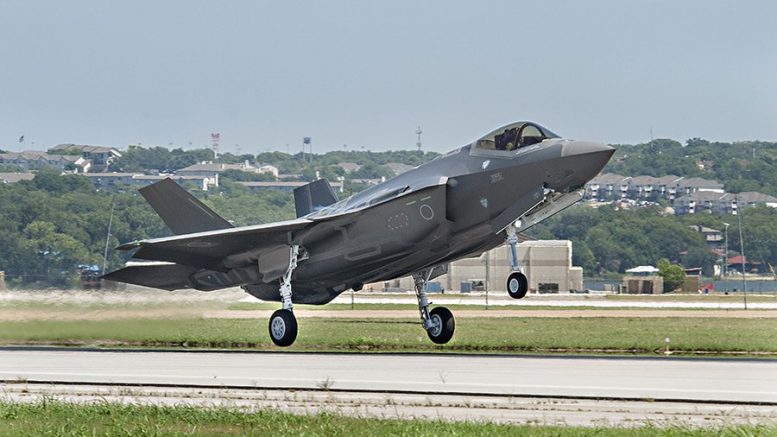 The first flight of a Japanese Lockheed F-35A took place at Dallas Fort Worth on August 24th.