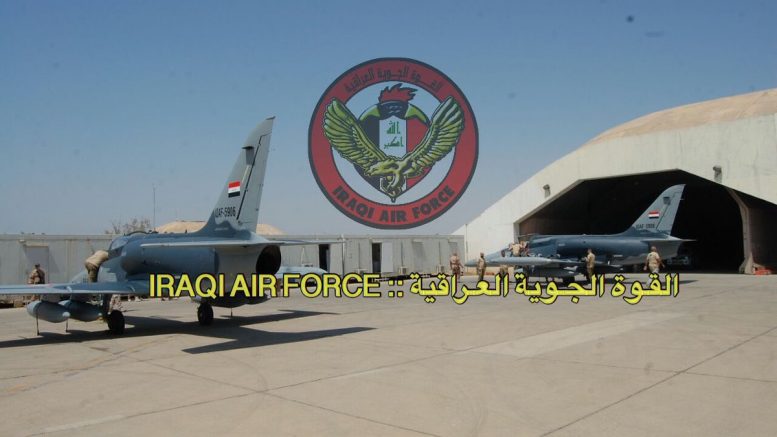 The two aircraft have been pictured on arrival in Iraq, with one serial IQAF-5906 clearly visible. The other aircraft should be be IQAF-5908.

The aircraft departed Vodochody in the Czech Republic on 23.08.16 and routed via Tel Aviv Ben Gurion Airport on their way to Iraq.