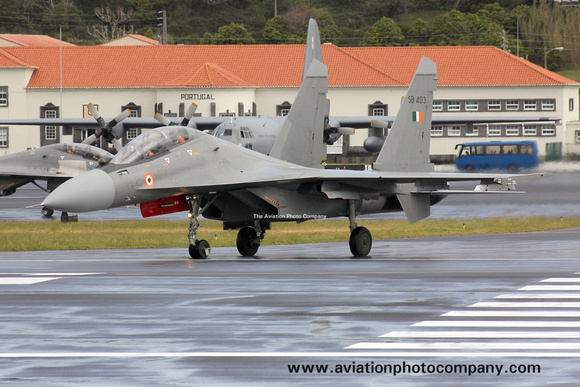 The Australian Government has announced plans for the Indian Air Force to take part in Exercise Pitch Black 2018.

The event will take place in July and August 2018 at RAAF bases Tindal and Darwin. The announcement was made in remarks by Australian Minister for Defence Industry Christopher Pyne in New Delhi on Jan. 17.

Although no types have been confirmed the most likely candidates are Sukhoi Su-30MKIs, which have participated in exercises all over the world.