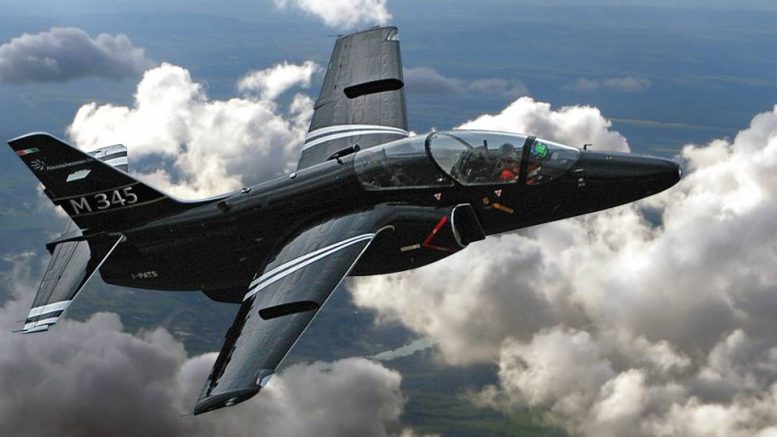 The military has a total requirement for forty five aircraft to replace the current MB-339 fleet and to act as a lead in trainer to the M-346.