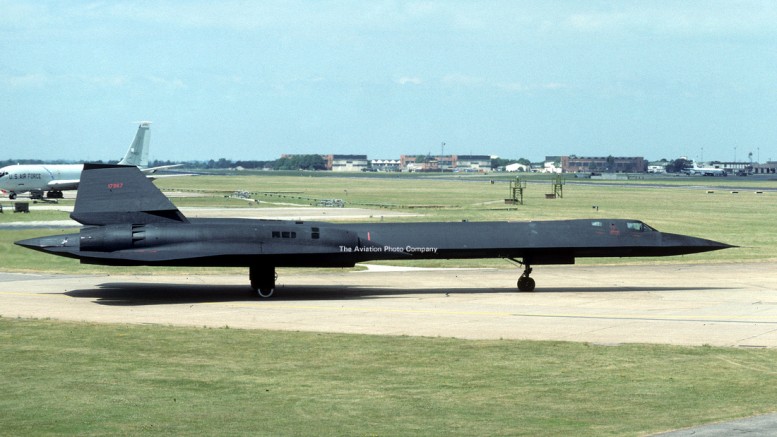 The Ministry of Defence has annonced today that three current United States Air Force bases in East Anglia will be sold for housing when the withdrawal of US forces from them is complete. RAF Mildenhall, Molesworth and Alconbury are to be disposed of with only Mildenhall currently hosting flying activities.

It is not clear when the disposal will take place - Mildenhall was orginally intended to be handed back to the MoD in 2020 when the USAF moved out. Press reports in autumn 2015 suggested that the hand back would not take place until 2021 at the earliest.

The announcement forms part of a wider programe of MoD property sell offs, with 12 sites in total to be sold off as part of the disposal which is expected to generate up to £500 million for the government. The complete list of sites is below:-