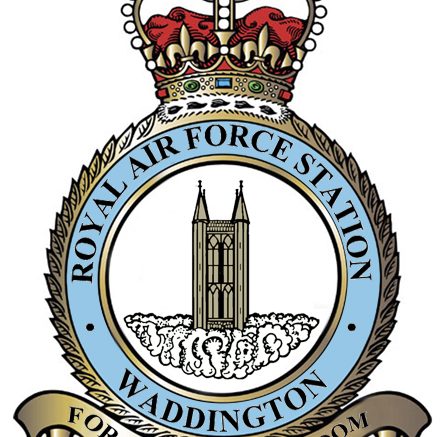 RAF Waddington in Lincolnshire resumed most flying operations on November 15th 2016 after two years work on the runway.

During that time some limited movements had been allowed in and out of the airfield but all operational flying was moved to Coningsby, Cranwell and Leeming.