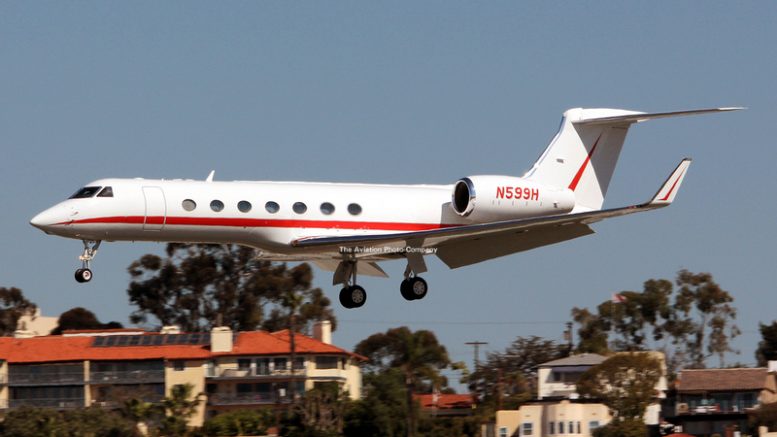 The Polish Ministry of Defence has announced on order for two Gulfstream 550 executive jets to be used as VIP transports.

The deal calls for the two jets to be delivered by August 2017 for a cost of $110 million.