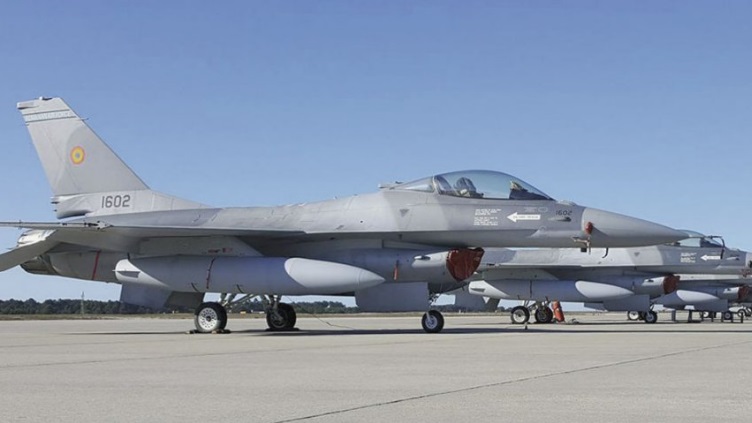 Romanian Air Force F-16AM 1602 in 2016. One of twelve ex Portuguese Air Force F-16s to be delivered (Romanian Ministry of Defence)

IHS Janes is reporting that the Romanian government is making plans to acquire a further twenty F-16 Fighting Falcons.

The Romanian Air Force is currently in the process of taking delivery of twelve ex Portuguese Air Force F-16AMs under the Peace Carpathian programme. Nine of the twelve aircraft have already been delivered with the final three to be delivered before the end of the year.

Defence Minister Beniamin Les has told the Romanian parliament that he intends to finalise a deal for twenty more F-16s before the end of 2017, likely to be sourced from surplus US Air Force aircraft.