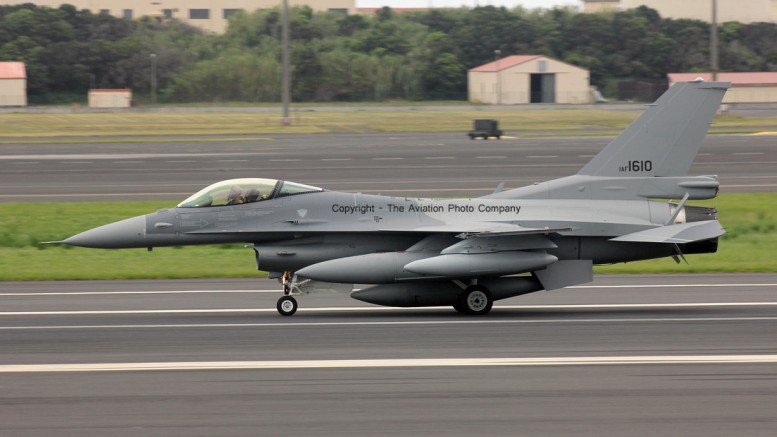 A further two Lockheed F-16IQs are due to be delivered to the Iraqi Air Force this coming week. They will join the four aircraft delivered in July 2015 that are operating with 9 Squadron at Balad Airbase.
The Iraqis have a total of 36 F-16s on order, with a number already operating as part of a training detachment at Tuscon IAP, Arizona.