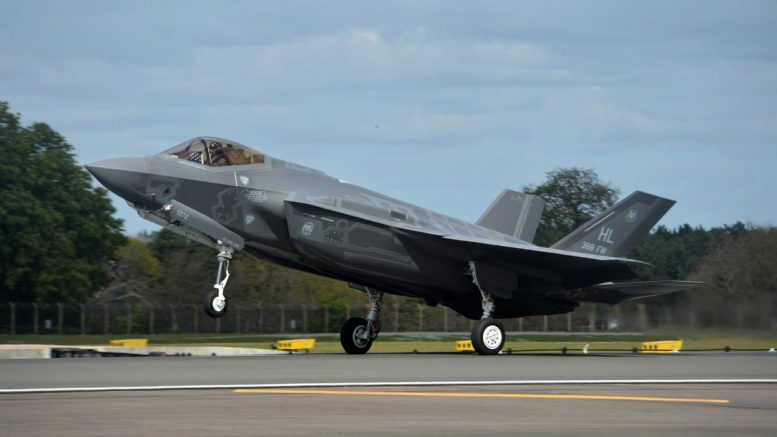 The US Air Force has announced plans to make their first F-35A operational deployment to Asia. Twelve F-35As from the 34th Fighter Squadron at Hill Air Force Base will deploy to Kadena Air base in Japan for sixth months beginning in early November.

The deployment will take part under the US Pacific Command's Theater Security Package programme and follows the permanent basing of Marine Corps F-35Bs at MCAS Iwakuni, Japan in January 2017.

The Asian deployment follows the successful first operational rotation to Europe in April of this year when F-35As operated from RAF Lakenheath in the United Kingdom.