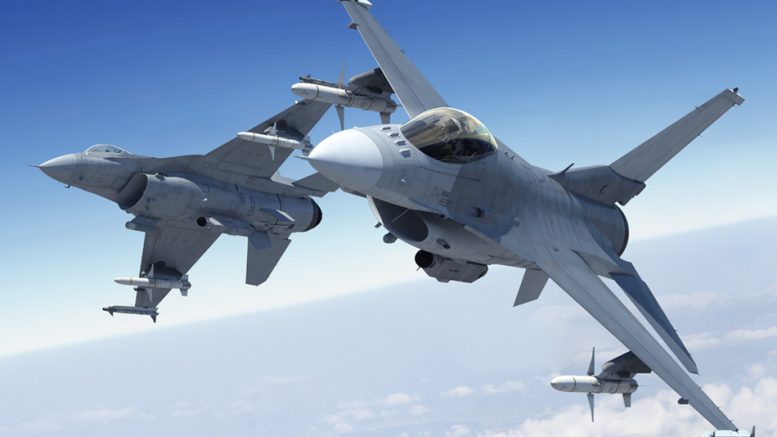 If the deal proceeds to completion then the F-16s would become the first to be built at the new F-16 production line in Greenville, South Carolina.

The F-16V "Viper" is the most advanced F-16 configuration offered by Lockheed and as well as the AESA radar also features a new cockpit Center Pedestal Display, a modernized mission computer, a high-capacity Ethernet data bus, and several other missions systems enhancements. It is being marketed by Lockheed as a new build aircraft but the majority of sales are likely to be upgrades for the 4,500+ F-16s already in service.