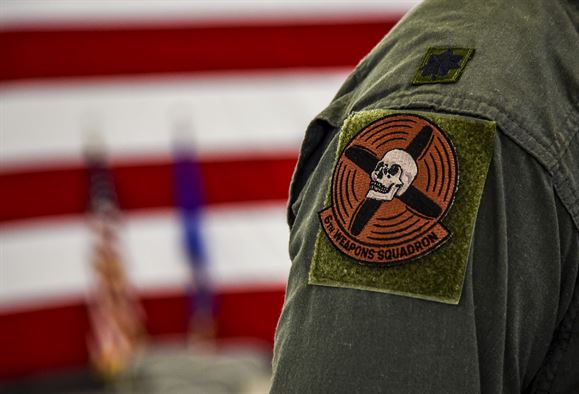 The 6th WPS will act as the School's F-35A unit and by 2023 is expected to be operating twenty four F-35As with thirty instructors assigned.

The squadron has been inactive since February 1947.