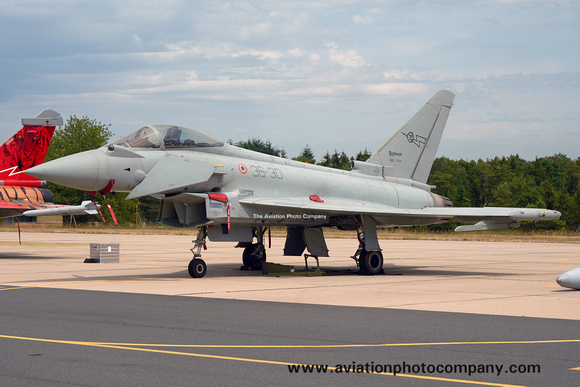 The Bulgarian Ministry of Defense announced on March 13, 2017 that they had received three bids to fulfill their MiG-29 replacement program.

The Bulgarian Air Force has a requirement for eight new aircraft to replace the MiG-29s currently in service. It is thought unlikely that a decision will be made before general elections in the country are held on March 26.