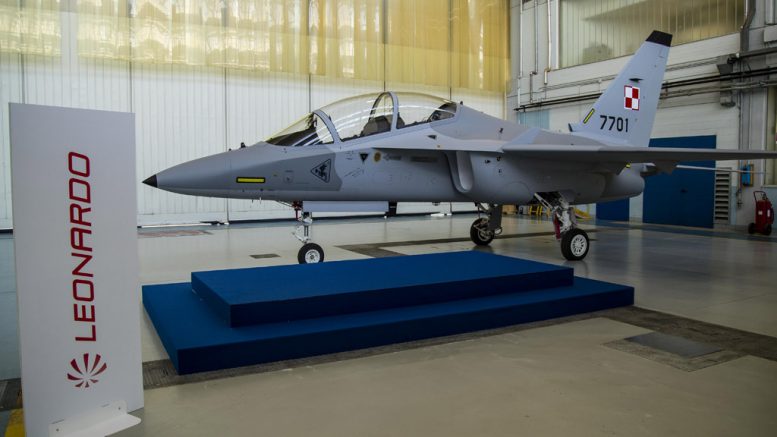 The first two Leonardo Aircraft M-346 training aircraft for the Polish Air Force have been delivered to Deblin Air Base.

They will be known as the "Bielik" in Polish Air Force service. A total of eight M-346s are currently on order and they will replace the TS-11 Iskra in the advanced training role.

Deliveries to the 4th Training Wing at Deblin are expected to be completed by November 2017.