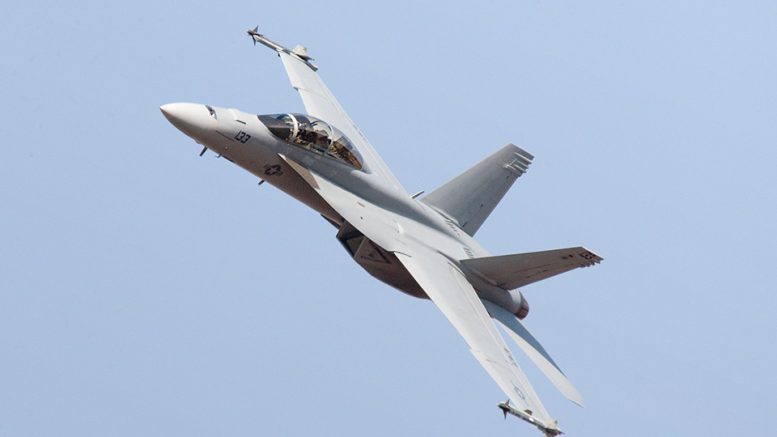 The Kuwait government has finalised a deal to acquire twenty eight Boeing F/A-18 Super Hornets in a contract valued up to $1.2 billion. The Kuwaiti Air Force will receive twenty two single seat F/A-18Es and six F/A-18Fs.

The sale was approved by the US State Department back in November 2016 and was initially thought to be for up to forty aircraft to replace the current fleet of legacy Hornets. Kuwait has also ordered twenty eight Eurofighter Typhoons to be produced by Leonardo with deliveries due to begin in 2019.