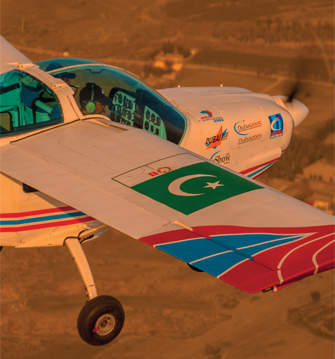 The agreement was reached during the recent International Defense Industry Fair in Istanbul after the MFI-395 won a competitive bidding process in July 2016.

The Super Mushshak is an updated license built version of the SAAB MFI-17 Supporter.