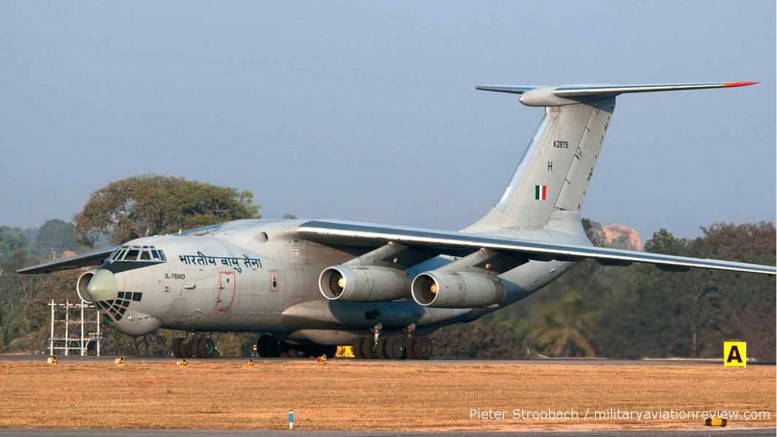 The Indian Air Force (IAF) wants to upgrade its fleet of Ilyushin IL-76 / IL-78. The IAF has sought the Defence Ministry's approval for a comprehensive upgrade. The upgrade which apparently includes new engines intends to increase the aircraft service life by up to 15 more years. India has a fleet of 17 IL-76MD “Candid” transport aircraft, as well as the seven IL-78MKI “Midas” aerial refuelers. First ordered in 1983 the IL-76MD is known as the 'Gajraj' in the IAF.