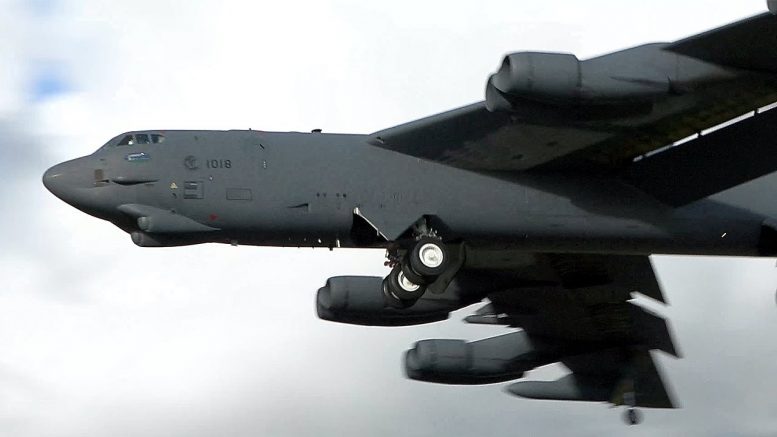 HATE12 (61-0018) went to the Holbeach Air Weapons Range to the east of England and conducted bombing practice for around 2 hours. This aircraft recovered to Fairford at 14:57