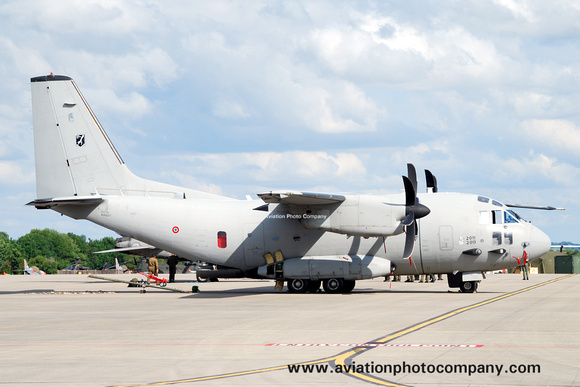 The Slovakian Defence Ministry has announced a delay in the delivery of their first Alenia/Leonardo C-27J tactical airlifter.

The first of two aircraft on order was due to be delivered by the end of 2016 but Leonardo were unable to meet that expectation. The aircraft is now due for delivery in the first half of 2017 and Slovakia will receive a discount on the contract as a result of the delay.