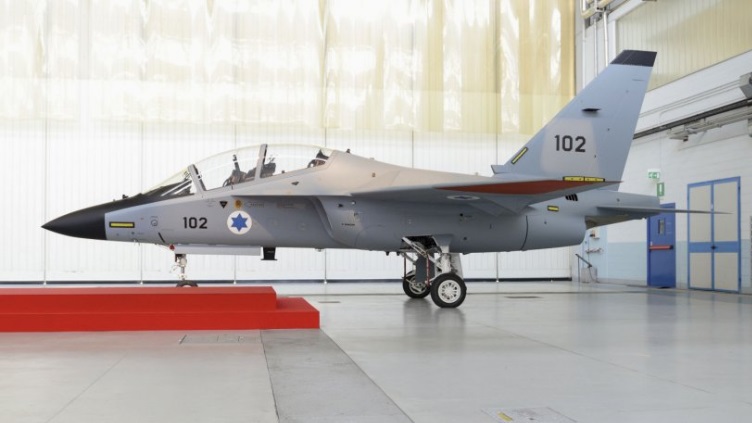 On July 20th the Israeli Ministry of Defence announced that the final three M-346 Lavi aircraft had been delivered to the Air Force.
A contract for thirty aircraft was signed in 2014 with Alenia and all aircraft have been handed over just over two years later.
The Israeli Air Force is now the largest operator of the type.