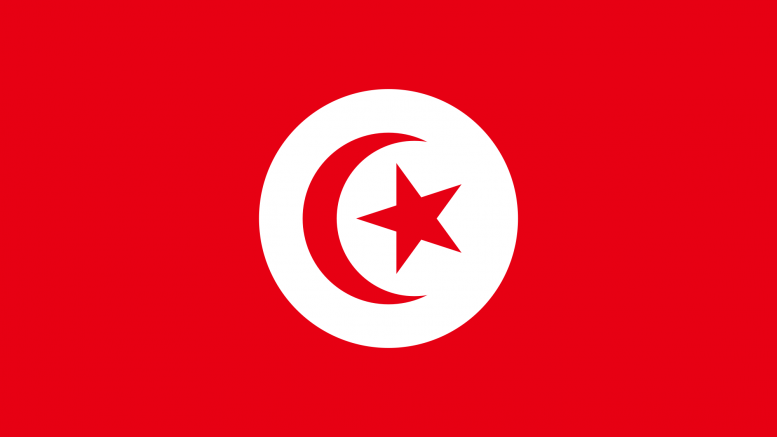 The first Bell OH-58D Kiowa for the Tunisian military has been photographed (see Twitter post below). It wears the military serial L81504 and the civil registration TS-VTB.

Tunisia is due to receive a total 24 Kiowas from the stock of helicopters that have recently been withdrawn from United States Army service.