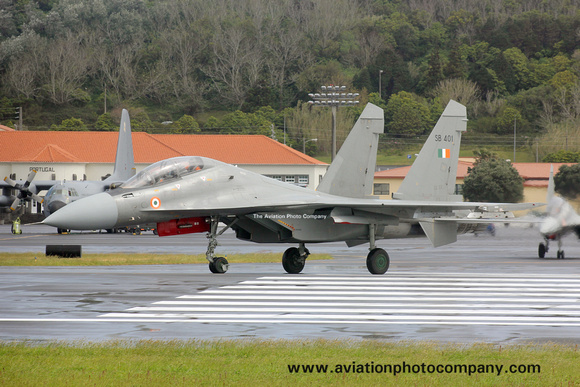 The Myanmar government has confirmed their commitement to acquire six Sukhoi Su-30 "Flanker" multi role fighter aircraft according to a quote by the Russian Deputy Defense Minister in TASS. The exact variant of Su-30 has not been clarified but it likely to be some form of the Su-30SME export variant unveiled in 2016.

Myanmar currently operates a fleet of up to 40 MiG-29s, as well as relatively newly acquired Yakolev Yak-130s.