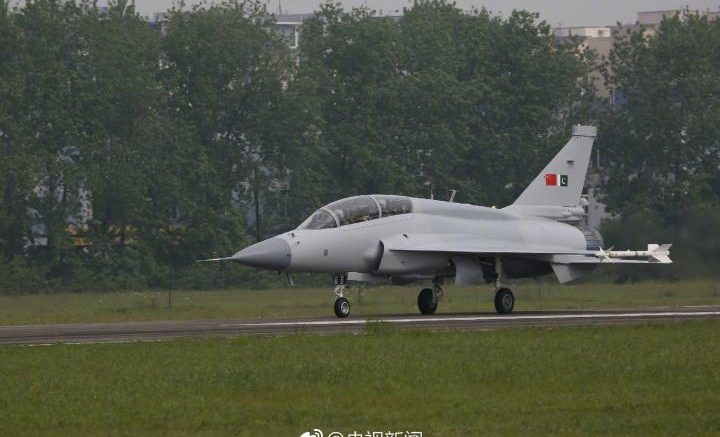 The Pakistani Air Force intends to use the JF-17B as a "lead in" fighter trainer when it enters service but the aircraft has also been designed for potential combat uses, including as a stand off electronic warfare platform.