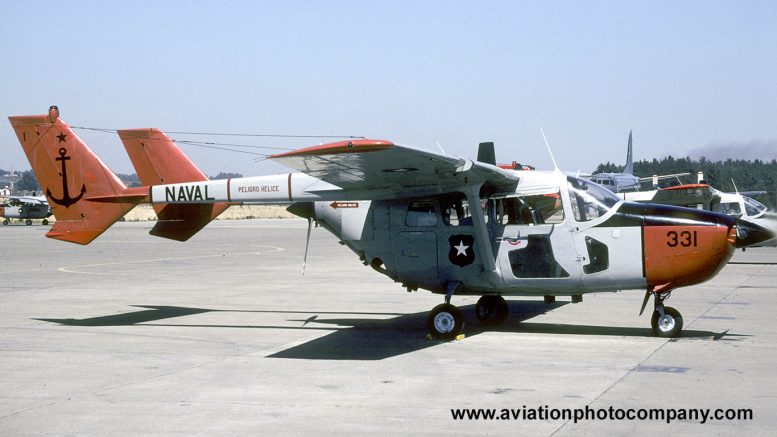 The Uruguayan Navy is preparing to take delivery of three Cessna O-2 Skymasters from the Chilean Navy. The three aircraft are due to be received by the end of July and a Uruguayan delegation has arrived in Chile to organise the transfer.

The O-2s will take on patrol duties over the coastal areas of the country, which will allow the the Navy's two King Air 200Ts to concentrate on oceanic and longer range missions.