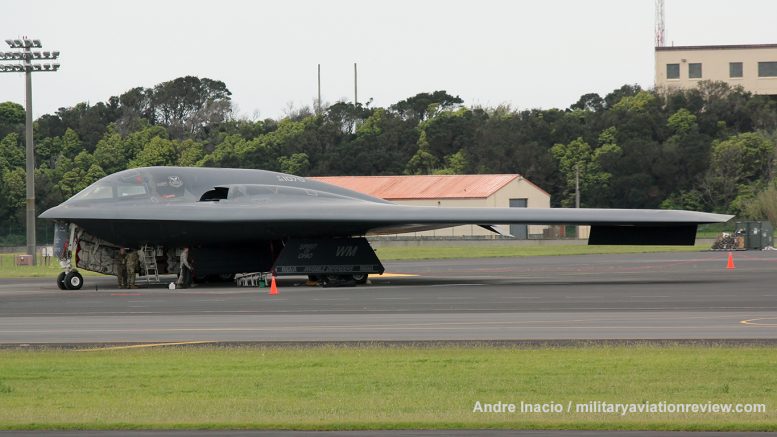 On March 09, 2020 two Northrop B-2A Spirits from the 509th Bomb Wing at Whiteman AFB, Missouri arrived at Lajes Air Base in the Azores. They will be deployed to Lajes to conduct theater integration and flying training in Europe with the press release for the visit indicating that they will visit various bases on the continent.  The two aircraft involved are 88-0332 and 82-1070. 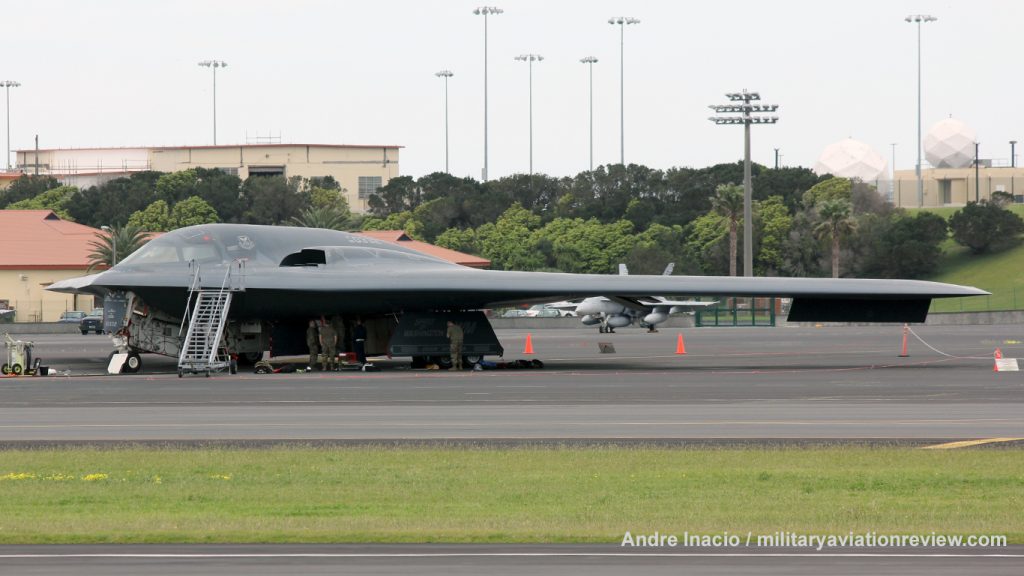 Previous deployments to Europe have been based at RAF Fairford with B-2As making their first visit to Lajes in 2019 when 82-1071 visited on September 09 to conduct hot pit refueling. 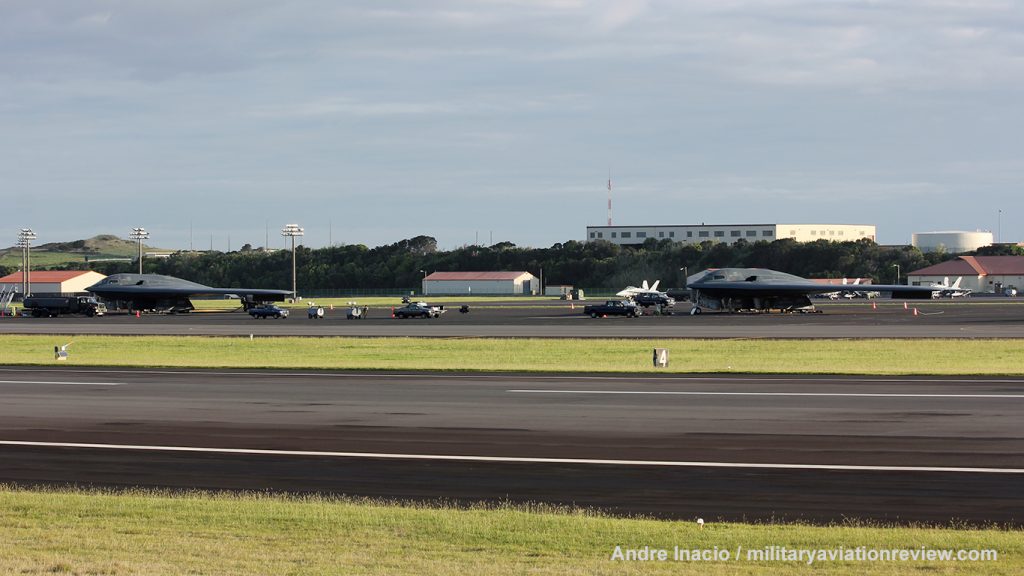