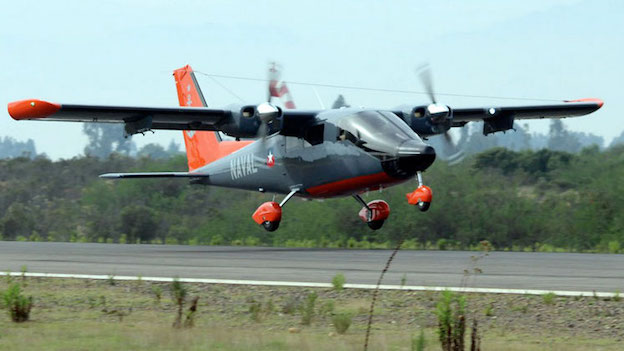 Earlier this month the Chilean Navy received it's first Vulcanair P-68 Observer 2. The aircraft was delivered to Naval Air Base Concon and is one of seven on order.
The remaining six P-68s are due to be operational by the end of 2017.